Every nation is characterized by specific traditions and folklore. However, one of the greatest folklore treasures in any country is a folk tale. That`s why I strongly recommend a series Magical Treasure of The World by a publisher Svetlyo Kantardjiev and New Media Group. The issue can be found at big bookstores. 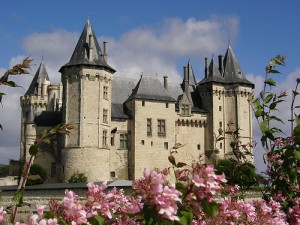 Certainly, not every folk story could be represented as a folk tale. As old as the hills, children inherit from parents only stories which collect the most important values. Writers of that kind of literature compile in fairy tales hopes, beliefs and dreams. That`s why every story in Magical Treasure of The World is unique.
In addition, every connoisseur of folk tales of different nations can notice that being diverse they have common points at the same time. Researchers explain the tendency with the term ‘wondering storyline’. In other words, the stories transferred borders, traveling all over the world.
On the other hand, that manifests one more thing: most of people have common aims, emotions, values etc.
The book by Svetlyo Kantardjiev will show you that. 🙂